When the trust started its work in 1982, there were mothers who had a strong opinion that their daughter should not go to school. One of the mothers said “I will slay a goat to God if my daughter gives up the idea of going to school.” Such was the state of Chikhalgaon and near by villages when Dr. raja and Mrs. Renu Dandekar started their work there.

Mrs.Renu Dandekar had to take lot of efforts to convince the mothers to let their daughters go to school. The journey was not at all easy. Mrs.Renu and Dr. Raja had to face a lot of criticism from the society. They were even accused of kidnaping children.

Raja and Mrs. Renu Dandekar have helped women in and around Chikhalgaon. They have helped them to be independent is various aspects such as Education, Health, Agriculture and over Rural Development.

The women who understood the importance of family planning, started to adopt the modern measures. They were not discouraged by the opinion of orthodox elderly members of the family. They took their own decisions.

Every family was given these 5 plants and were given the task of taking care of these plants. The sale of these plants for their medicinal qualities also helped villagers to earn some extra income.

The trust established 27 chit funds. The women in this chit funds were offered various workshops from 1 day workshops to 1 year workshops. 250 women took training during this period.

Workshops for Candle making, Incense sticks making, government approved typing were undertaken by the Trust as per requirement.

These programs have help to sow the seeds of women empowerment and financial independence.

Every family was given these 5 plants and were given the task of taking care of these plants. The sale of these plants for their medicinal qualities also helped villagers to earn some extra income.

Women Empowerment of women working for the trust.

Every woman working for the trust, should always walk one step ahead towards independence has always been an important objective.

Democracy and transperency are important features of the management of Loksadhana- Lokmanya Public Charitable Trust.

Due to this, women working in different posts on the trust are fearless, outspoken and have economic wisdom.

Mrs. Renu Dandekar has forgone the post of professor in esteemed college and has successfully managed the post of principal of Lokmanya Tilak Vidya Mandir. She has set an example for other women.

These projects were successfully undertaken by Mukta Dabholkar and Ashwini Vaidya. The trust undertook a project of “Health Attendant” known as “Arogya Sevika.”

Every village appointed 2 women for Health Attendants or ‘Arogya Sevikas’. They were given training by the Trust and were equipped with a nursing Kit. Along with nursing kit, they were given, First Aid kit, Daayi kit and a stretcher were gifted to these Health Attendants. These Arogya Sevikas were also trained to be Daayis- i.e. women who undertake deliveries in villages.

Various Health Posts were established in some of the villages. This project was undertaken by women in about 32 villages. Due to this project, confidence of women who were taking the responsibility improved.

Three of the women, Rajashree Mohite, Sheetal Davande and Madhuri Gamare were elected as Sarpanch.  After working as Arogya Sevika for several years, their confidence improved and the took the plunge to lead the villagers as their Sarpanch. The women who didn’t have any identity without their family, first became health attendants and then got elected as Sarpanch. They changed outlook of the entire village towards women. Men always dominated the political decisions. Women proved them wrong.

Today’s concept of “Anganwadi Attendants” and “ASHA Project” which is being promoted by the government, were started by the Trust much earlier through projects such as Health Attendants or “Arogya Sevika”. For taking care of Child Nutrition, the trust has organised Diet Training, even before ICDS (Integrated Child Development Services) was established.

From a neglected disabled Girl Child to Independent Woman, Story of Kunda Baikar

When Dr. Raja and Mrs,Renu Dandekar went to her place to convince her parents, her parents told them that if they wanted Kunda to go to school, they should take her with them permanently. Also they shoould take her entire responsibility. The trust started “Savitri Kanya Chatralay” – A girls hostel to accommodate Kunda.

After completing her school education, Kunda insisted on starting a “Stitching Diploma Course For Women”. She took complete responsibility of the project and she taught stitching to 150 other girls like her.

Despite of being disabled, Kunda is financially independent. 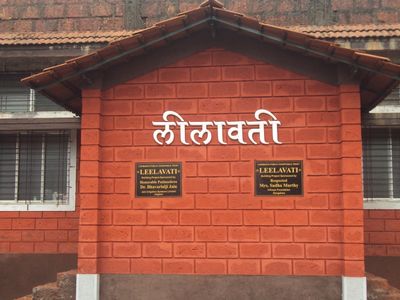 Girls from surrounding villages can stay at the hostel at affordable rates. If they are not able to afford, trust raises donation through various sources in order to give them quality education. 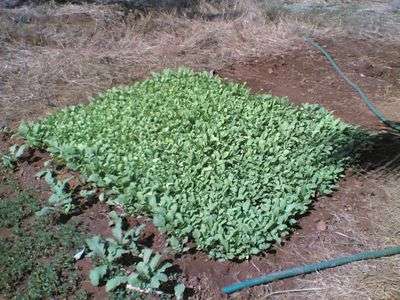 Every family was given these 5 plants and were given the tast of taking care of these plants. The sale of these plants for their medicinal qualities also helped villagers to earn some extra income. 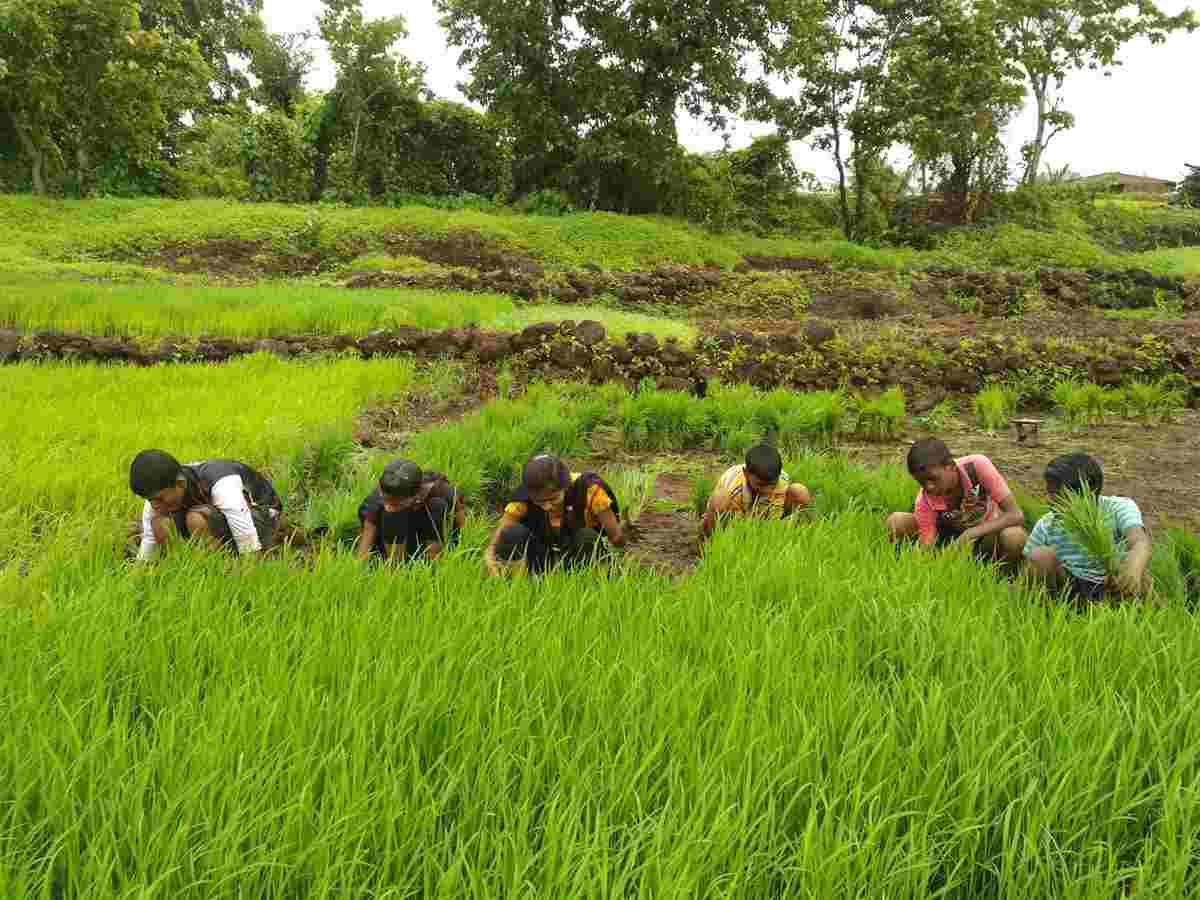 Women who learnt farm management course from the trust, learnt to be financially independent.

The trust conducted Food Processing Training for women, where they started earning money through sale of Pickle made from Amla (Gooseberry) Pickle, Cocum Juice, Cashew products, Koranda (cranbeery) juice and pickle, Nachani Satva, Nachani Papad, a sweet product Muramba made from Karvand (Koranda or Cranberry), Amchur made from cocum and many other.